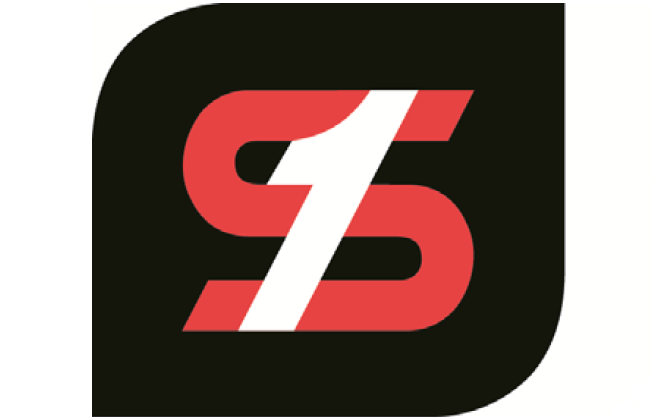 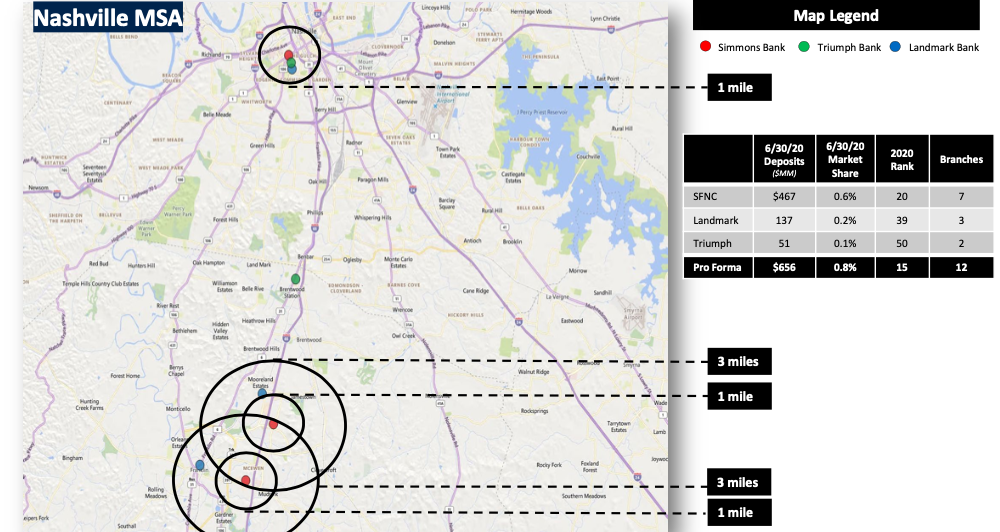 An acquisitive Arkansas bank has struck deals to buy two lenders headquartered in the Memphis area in a move that will grow its Nashville-area presence by 40 percent.

The leaders of Simmons First National have agreed to pay about $146 million for Landmark Community Bank and nearly $132 million for the parent company of Triumph Bank. Both purchases are expected to close in the fourth quarter and will grow Simmons First’s asset base to more than $25 billion.

Based on mid-year 2020 data from the Federal Deposit Insurance Corp., the pending deals will grow Simmons’ Middle Tennessee deposit base by about $190 million to more than $650 million and move it ahead of regional peers such as ServisFirst Bank and Renasant Bank into 15th place. Landmark runs offices on Music Row, Cool Springs and Franklin, while Triumph’s local branches are located on Music Row and in Brentwood near Maryland Farms.

Simmons today runs eight area offices, including on West End Avenue, and is likely to consolidate some of its local offices once it acquires Landmark and Triumph.

“The opportunity to combine forces with these two institutions also highly complements our existing footprint in Tennessee and enhances our scale in two of our key growth markets — Memphis and Nashville,” Simmons Chairman and CEO George Makris Jr. said. “In addition to cultural and geographic synergies, the financial metrics of these mergers are compelling and consistent with our M&A strategy of partnering with high-quality banks within our current footprint.”

Simmons First entered the Nashville market in early 2015 — when it had about $4.4 billion in assets — via the purchase of First State Bank’s parent company. The lender last year stepped up its regional marketing efforts by agreeing to sponsor Middle Tennessee’s biggest golf event, the Korn Ferry Tour’s spring stop at Nashville Golf & Athletic Club in College Grove.