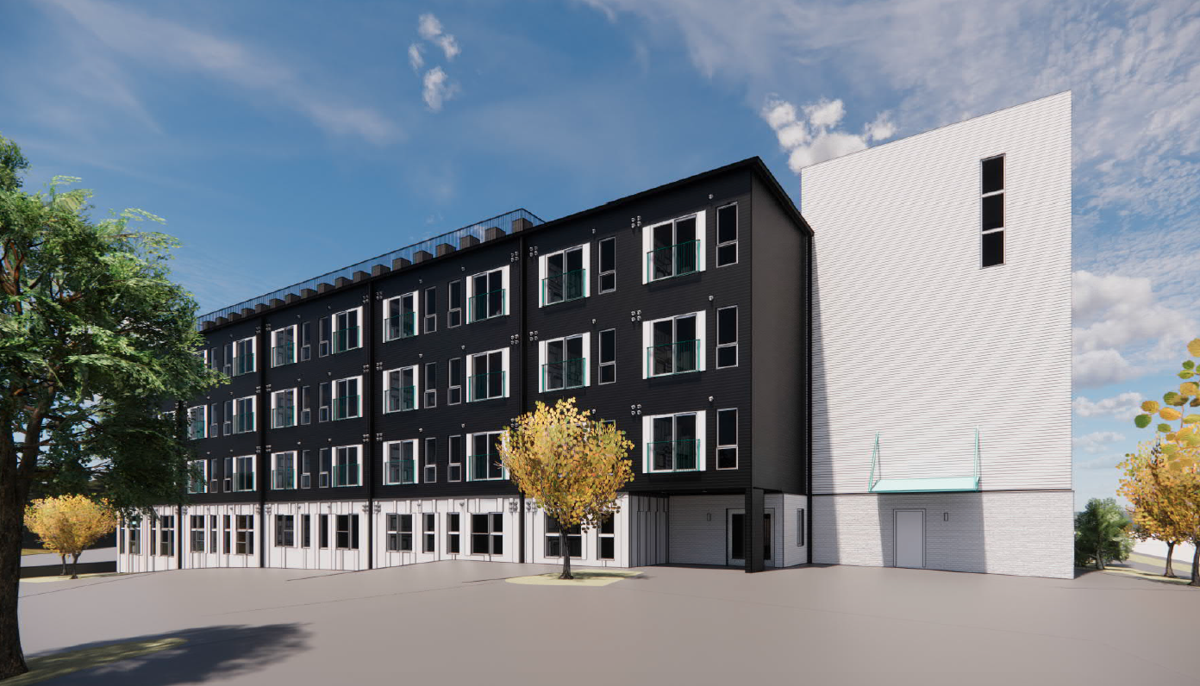 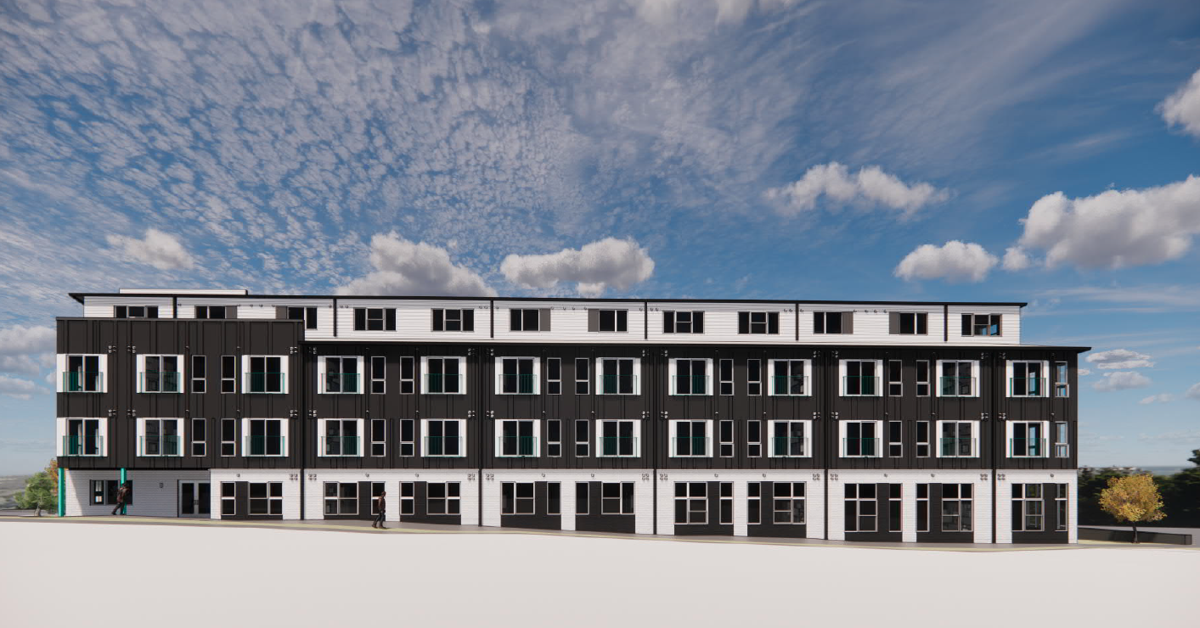 Work will be underway in June on a 79-unit residential project in Inglewood, with a mid-2022 finish eyed.

Unfolding at 3810 Gallatin Pike, the approximately $10 million project is being called Studio 79, with Chattanooga-based Urban Growth Capital serving as developer. The company in December 2019 paid a little more than $2 million for the property, home to a modernist church building that will be razed.

Manuel Zeitlin Architects and Bacar Constructors are handling design and construction, respectively. Both are locally based. Lebanon-based Wilson Bank & Trust is providing the loan.

MZA has given the four-story building a contemporary design.

"As a Nashvillian, I've witnessed the changes that have taken place over the past decade in Inglewood and East Nashville, and it’s quite impressive,” Urban Growth Capital CEO Brandon Liggett told the Post. “We're thrilled to see the continued growth of the community and are excited to play a small role in making the Gallatin Pike corridor a more vibrant, walkable place to live, work and play."

There is no community involved in this project. No one in this community wants to live in these corrugated boxes. This is transplant housing for transplant people. This project has nothing to do with the community. They are ripping out all of the natural beauty that has lived and grown there for decades. Cutting down decades old trees for what? 12 feet of parking? There is an entire ecosystem of birds, squirrels, opossum, and rabbits that are now dead and displaced because this company from Chattanooga decided to plow up and remove every inch of pre-existing land just because they could. They don’t live here. They don’t spend their profits here. They bought land from a black church on cheap, looked at their property lines on a map from a different city, and thought yeah, let’s do as much as we can to capitalize. It’s disgusting and anti-community. They didn’t even bother to talk to the neighbors. “Hey neighbor, you know those trees you love? I’m going to cut them all down because I can....not because I necessarily need to in order to build my low cost/high rent condos, but I hate freeloading trees that I didn’t decide on.” This company and their boxy building isn’t adding anything to the community.