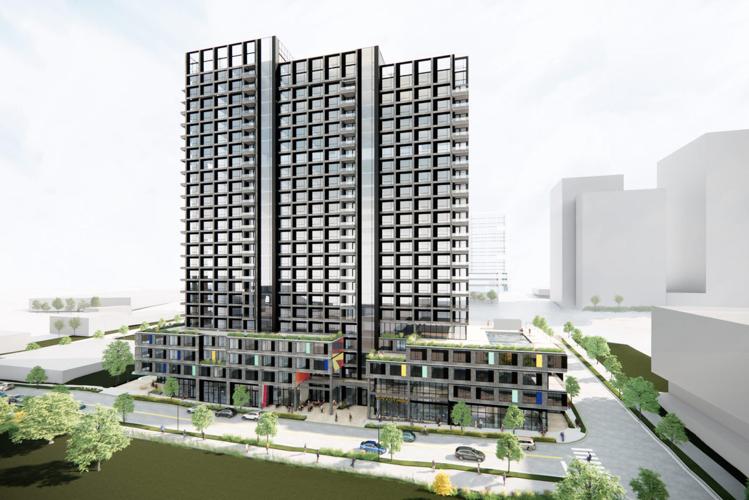 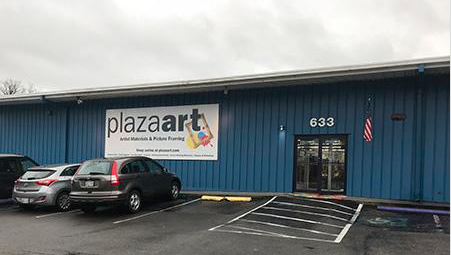 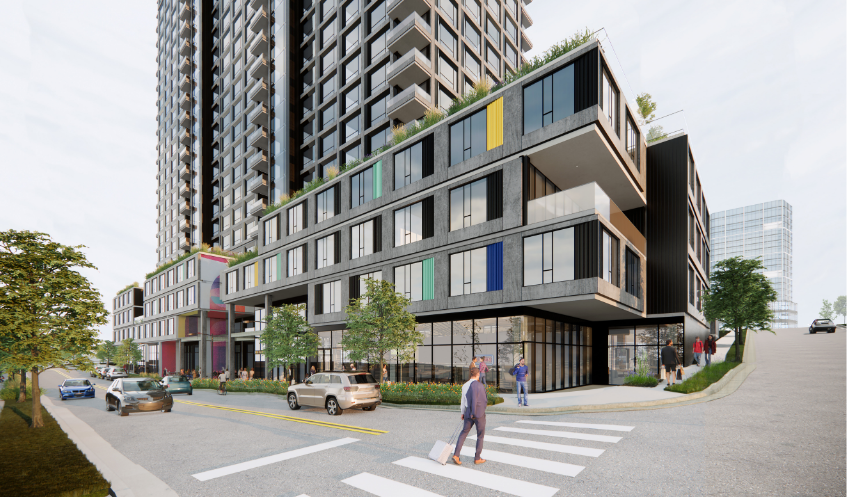 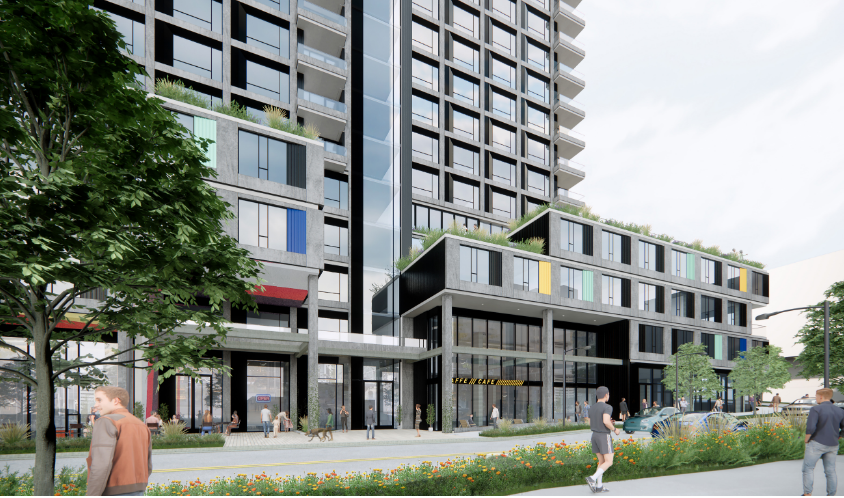 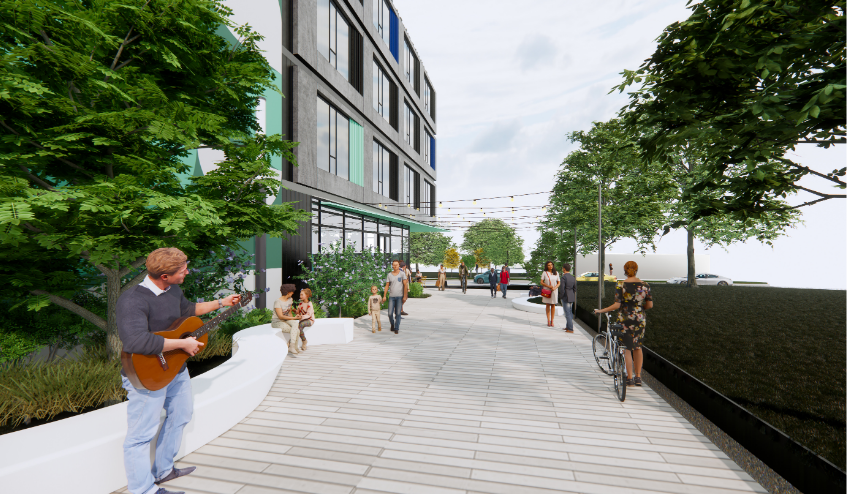 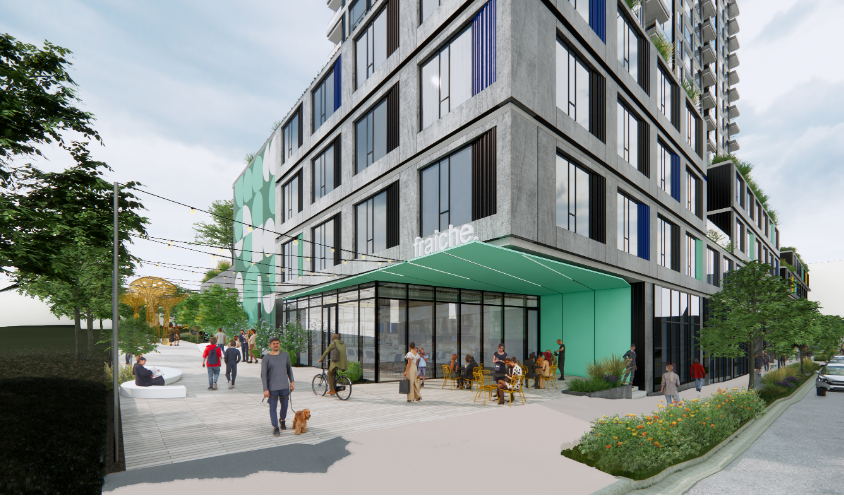 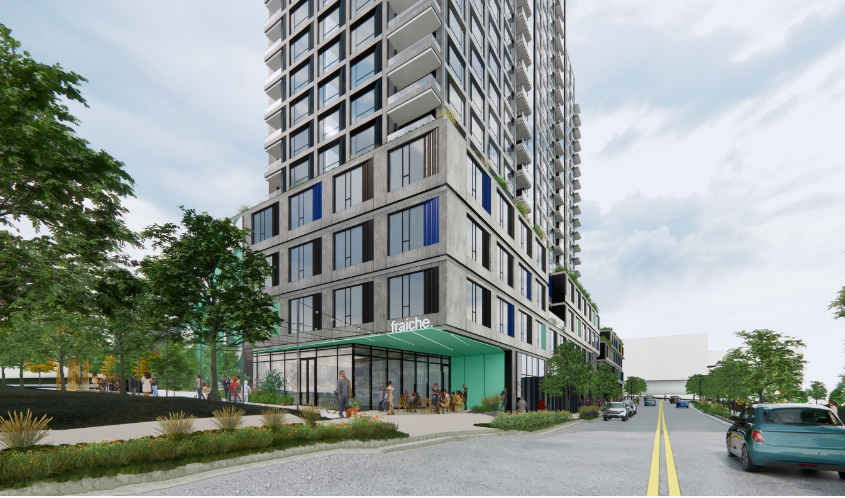 A major redevelopment of the Pie Town site long home to Plaza Artist Materials and Picture Framing is planned, with the venerable retail business to relocate to Nashville’s near north side.

Wheaton, Illinois-based T2 Capital Management will undertake the project after having just paid $11.25 million for the site, according to a source. The main address of Plaza Arts is 633 Middleton St., with T2 having also acquired 621-623 Middleton St.

According to a release, T2 is planning a mixed-use building, with Nashville-based Hastings Architecture handling design.

A document submitted to the Metro Planning Department notes the building will rise about 27 floors and 280 feet. As such, T2 likely will need to get a rezoning to allow for bonus height. The building will offer 405 units, 14,770 square feet of retail space and a parking garage with 439 spaces.

"The energy of Pie Town — from the sounds of Third Man Records to the sites of the building murals — immediately drew us to the neighborhood," Tom Lowe, T2 director of acquisitions and development, said in the release. "Building a relationship with the seller of the property as well as the city of Nashville over the last year has further emphasized that Pie Town is a great fit for T2’s latest development.”

Relatedly, Plaza Art business partners Eric Zelenko and Jason Weisenfeld have paid $3.5 million for Germantown property to which they will move the business in October, the source said. The address is 1205 Second Ave. N., which has been home to 3rd Avenue Industrial Hardware. That entity also was the seller.

Zelenko owns the Plaza Art business and sold the 633 Middleton St. property home to it, while he and Weisenfeld sold the 621-623 properties. They both bought the property in Germantown via a holding company.

Plaza Art will continue to operate on Middleton Street until the move to Germantown, the source said.

The evolution of Plaza Artist Materials and Picture Framing dates to 1960 when then-business partners Rubin Zelenko and Hy Boss opened the first store in New York City. In 1987, the two unveiled a Plaza Art in Richmond, Virginia, and in Nashville (after the purchase of Griffin Supply) in 1995.

In addition to the Nashville property, T2’s recent acquisitions include properties in Georgia, Alabama and Florida. With an office in Charleston, S.C., and one coming to Nashville, T2 has deployed $1.2 billion and currently manages $500 million in real estate. The company was founded in 2011.

Another high end development near the city's primary homeless shelters, rescue mission and the next door.

I have to wonder how these divergent populations will coexist or will the homeless be driven out?