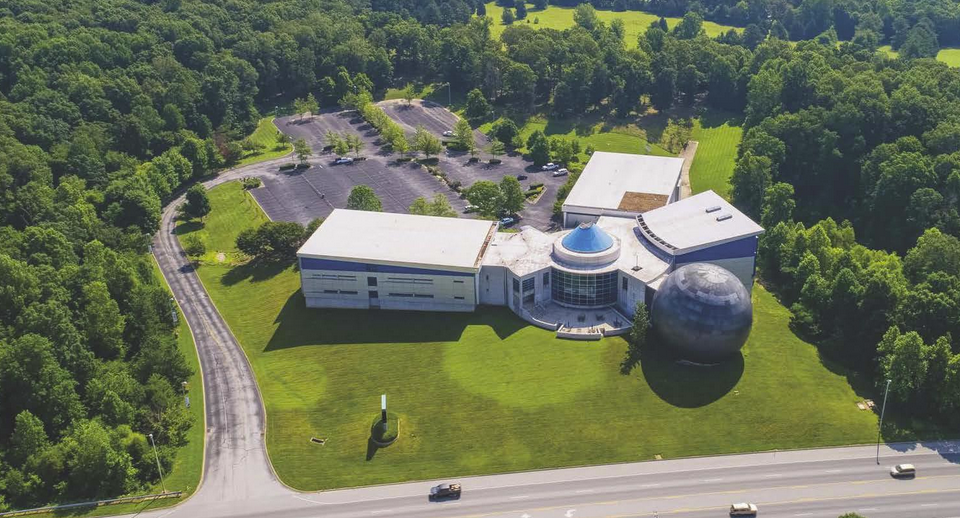 The Dickson County property home to The Renaissance Center — a multi-purpose facility recognized for its massive blue orb and offering live theater performances and classes in visual arts and music — has been listed for sale for $7.25 million.

Freed-Hardeman was gifted the property by the foundation in 2013.

The university has enlisted Nate Greene, executive vice president of Colliers International | Nashville, to handle the marketing and sale of the property.

Officials with Episcopal School of Nashville, an independent school founded in 2015, have announced they have signed  a lease to operate in the historic Ross Building in East Nashville.

The building is located at 1310 Ordway Place and had been unoccupied since Nashville Classical Charter School’s departure last summer.

ESN had outgrown its modular campus at 413 Woodland St. on the Saint Ann’s Episcopal Church campus, according to a release.

“Remaining in East Nashville has always been a priority for ESN, and the Ross School building is the perfect new home for our Purple Martins,” Harrison Stuart, head of school for the pre-K-6 school, said in the release. “This building is an answer to many prayers and enables us to become the school we have dreamed of for a long time.”