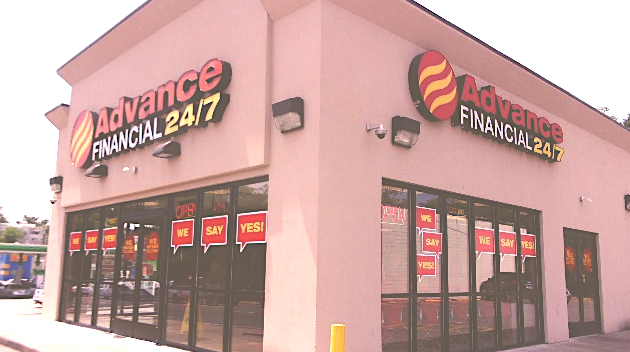 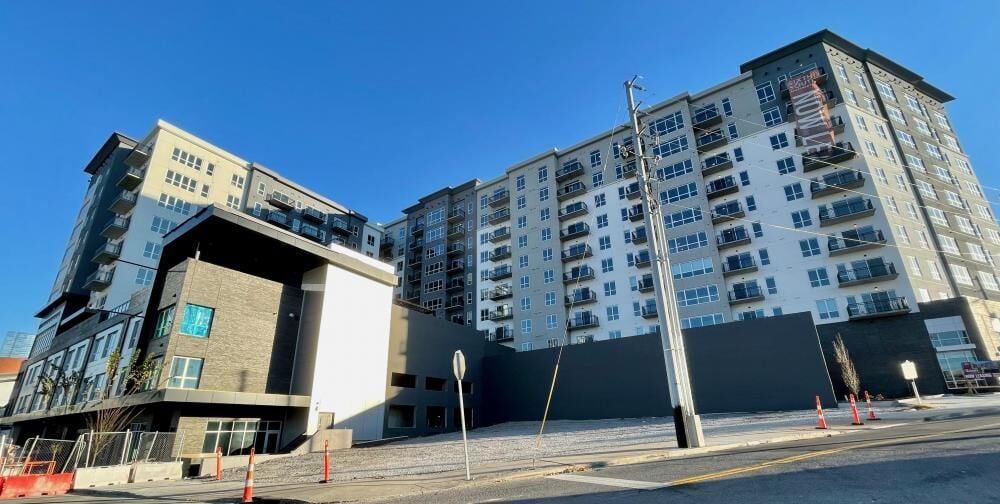 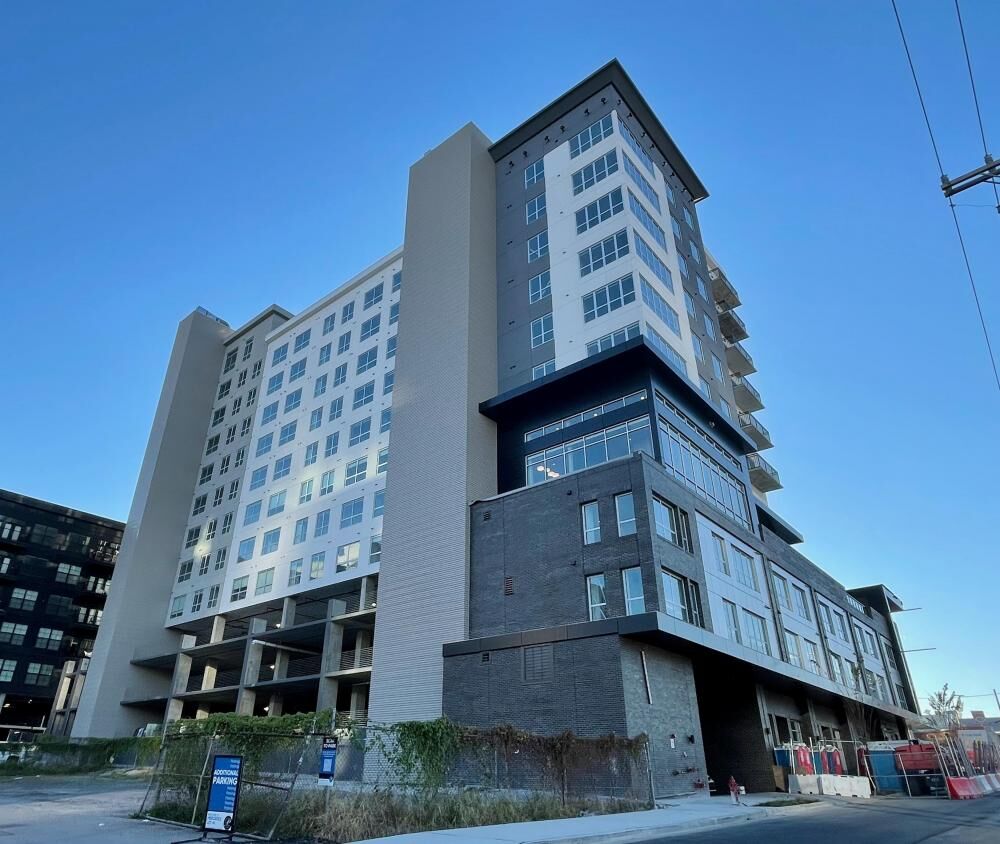 An Edgehill commercial building home to an Advance Financial has sold for $2.5 million — almost five times the figure for which it last changed ownership hands about 10 years ago, according to a Davidson County Register of Deeds document.

The new owner of the 0.4-acre property, located at 1901 Eighth Ave. S. near Reservoir Park, is Emerald Property Group LLC, details about which the Post was unable to determine.

The Post was unable to determine if brokers were involved in the transaction.

Charleston, South Carolina-based The Beach Co. has announced it is now preleasing units for its Sixth South building in SoBro.

Nashville-based architecture firm Southeast Venture designed the 12-story building, which sits at 516 Lea Ave. and for which construction is nearing completion.

Sixth South is an L-shaped building with 299 apartment units, 4,100 square feet of retail space and a parking garage. Amenities include a clubroom, a fitness center, yoga/cycling studio, pet spa and a rooftop pool. Units range from 624 to 1,195 square feet.

The Beach Co. has enlisted Dallas-based Lincoln Property Co. to manage the building. The building is slated to open Dec. 15.

“Sixth South is in the heart of SoBro … close enough to restaurants, bars and shopping, but just south enough to be out of some of downtown’s congestion,” Doug Taylor, Lincoln Property area vice president, said in the release. “Our fourth-floor pool deck will be a game-changer for residents, offering one of the largest resort-style saltwater pools in Nashville, with a sun shelf, outdoor kitchen and BBQ grills, cabanas and firepits, complete with glittering views of downtown, the Gulch, the surrounding hills and the Cumberland River.”

R.C. Mathews Contractor is recognizing its 80th year of operations in 2021.

The 80th anniversary comes as R.C. Mathews announced in August that Walker Mathews Jr. will serve as president of the company, taking over from his father (who shifted to a CEO and chairman role). Mathews, Jr. will focus on client development, operations and culture (read here).