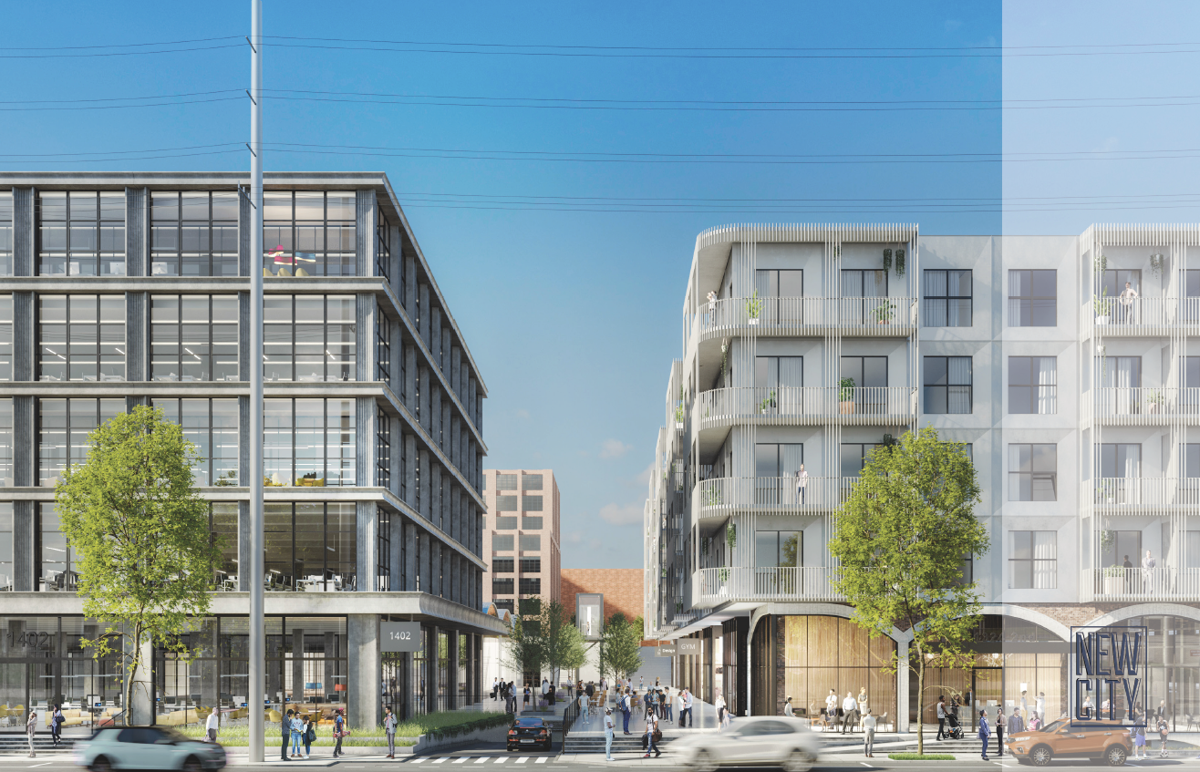 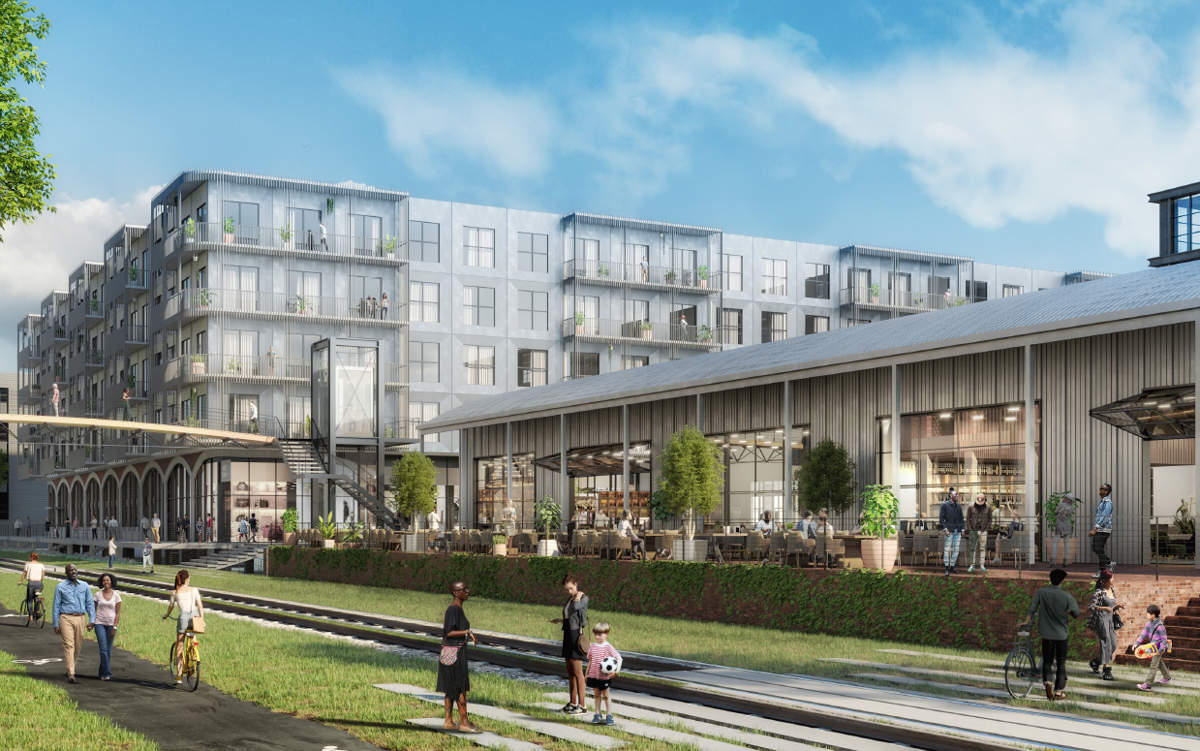 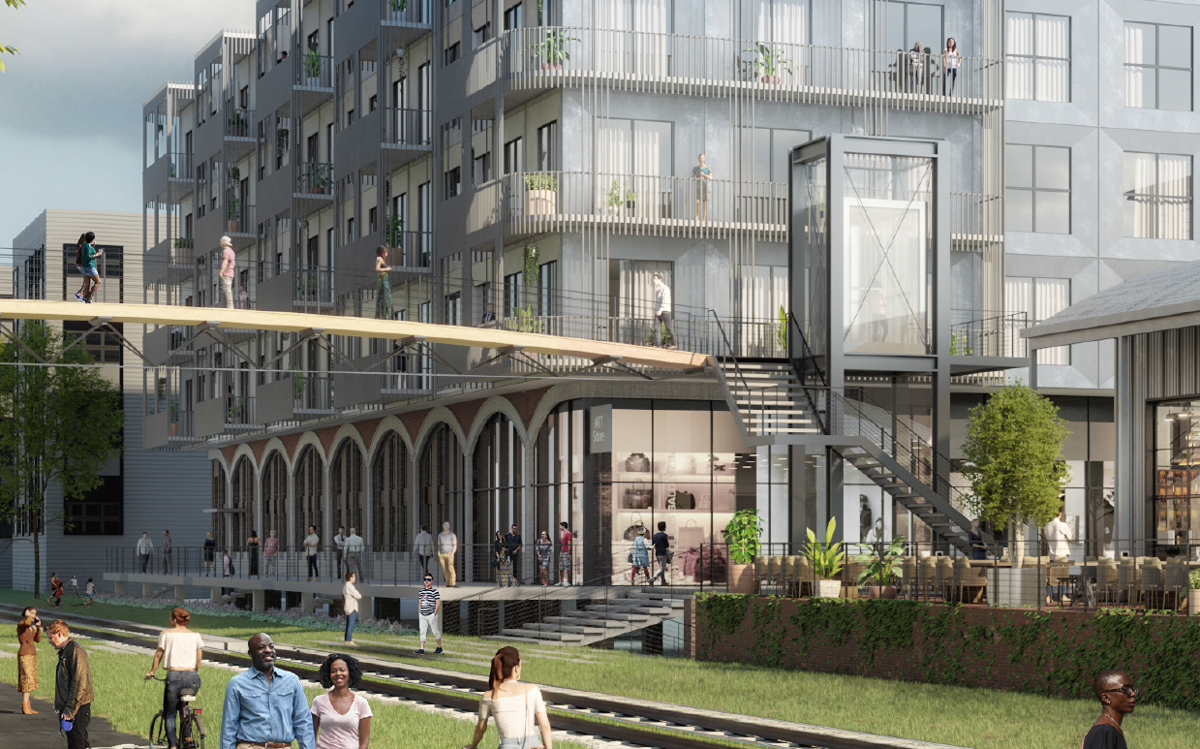 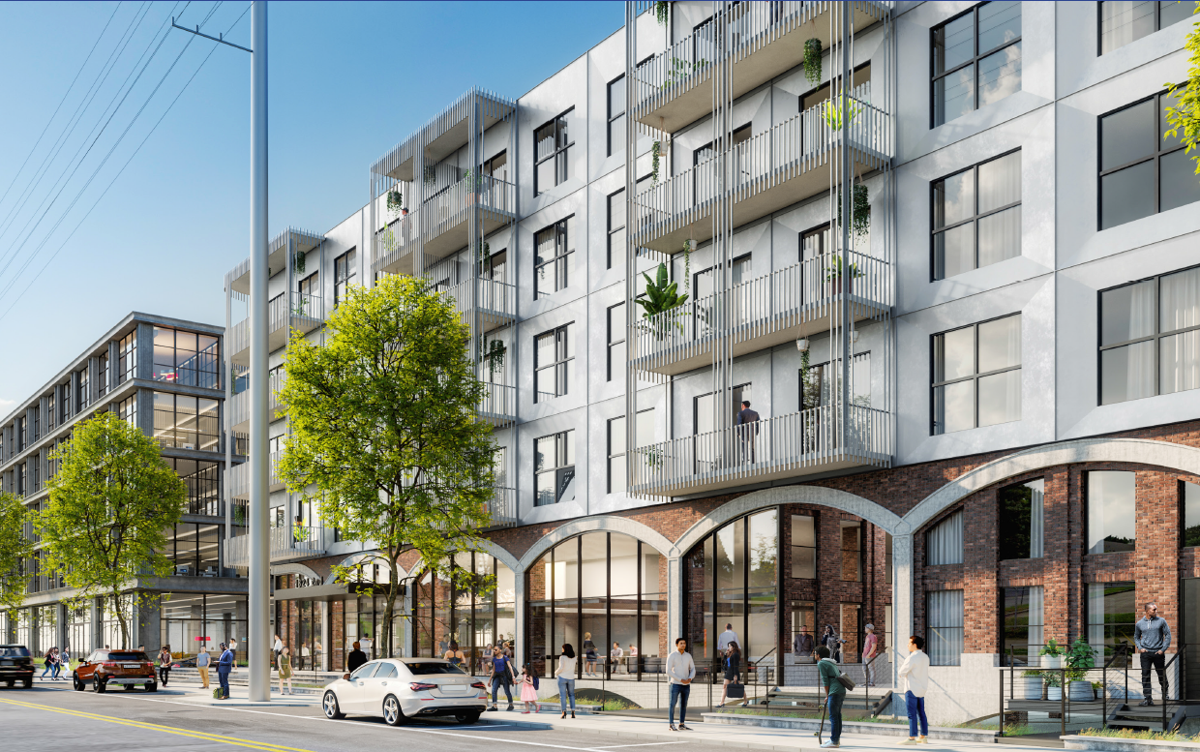 A major project involving mixed-use buildings and a potential brewery is being eyed for a Germantown site located two blocks from the Cumberland River.

According to a document filed with the Metro Planning Department, the project has been given a placeholder name of Nashville Block 5 and will offer three buildings at 1324 Second Ave. N.

Atlanta-based New City Properties — which will undertake a major overhaul of the nearby ex-Neuhoff site (read here) — acquired the property in May 2019 for $26.25 million (read more here) and will serve as developer. The company is seeking an amendment to the specific plan zoning in place on the site in order to allow for residential uses.

Once finished, the planned project at 1324 will be integrated within the greater Neuhoff site, with an official name forthcoming.

A few years ago, the site was eyed for Germantown Union, which would have been anchored by a grocery store and a hotel. Atlanta-based TPA Group was to have undertaken that project but eventually decided otherwise (read here).

According to the multi-page document submitted to Metro, Nashville Block 5 will include a five-story, 190,000-square-foot office building anchoring the southwest corner of the intersection of Second and Taylor Street and a five-story, 280-unit residential building positioned at the northeast corner of the intersection of Second and Monroe Street (on the southern segment of the footprint). Collectively, the two structures will offer 24,000 square feet of retail and 5,000 square feet of restaurant space.

In addition, the bulk of the site’s existing bow truss warehouse will be preserved with its original structural trusses and columns. The brewery is eyed for that building, which is described as a food and beverage center with frontage along the Cumberland River Greenway, Taylor Street and a public plaza (in the center of the site).

The residential building will feature balconies, a masonry ground floor and a concrete-clad facade on the floors above. The office building will be skinned in precast concrete and will include warehouse windows and a “contemporary interpretation of classical detailing,” the document notes.

Of note, Nashville Block 5 will offer a bridge crossing the Cumberland River Greenway and an existing active rail line. It will connect to the plaza level and both levels of parking below by both a “grand stair” and an elevator, while also serving as a connection to the main Neuhoff site.

The plaza will be located in the center of Block 5 and create a “pedestrian promenade lined with retail on both sides,” the document reads.