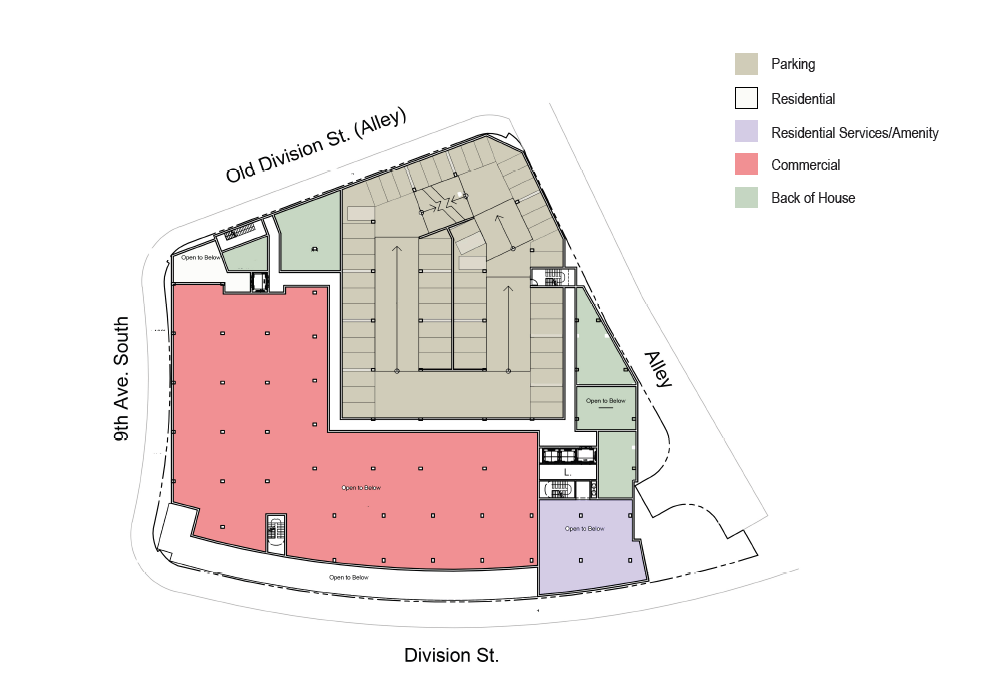 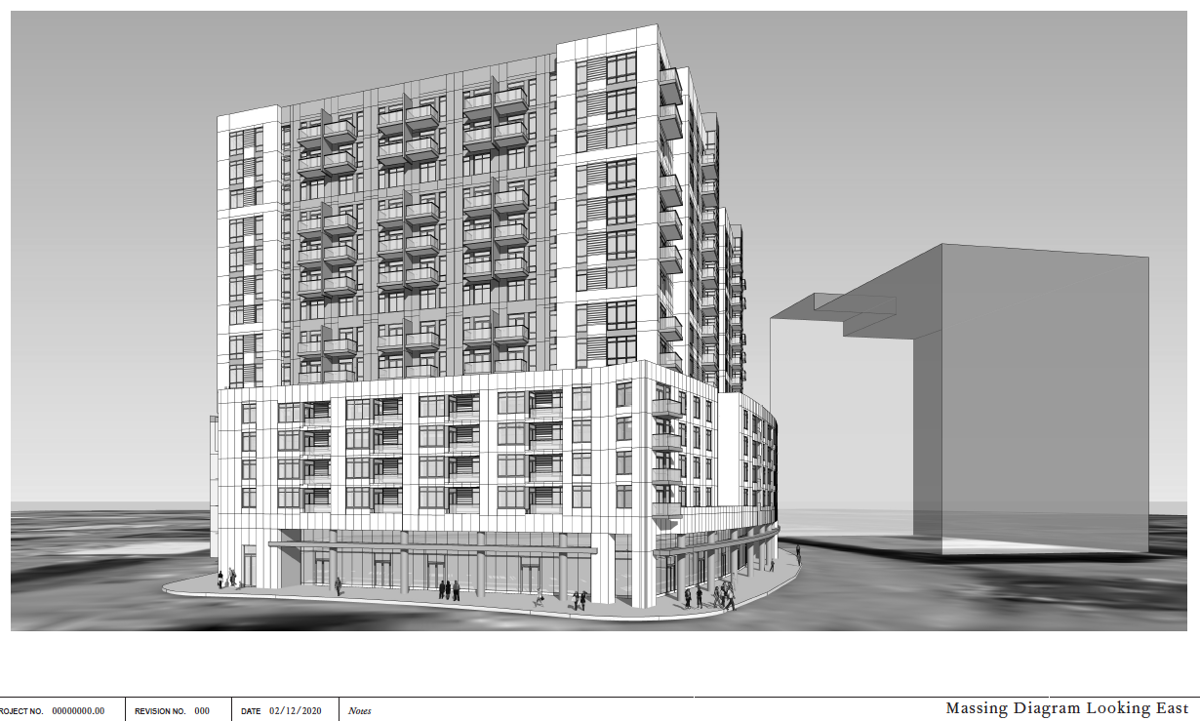 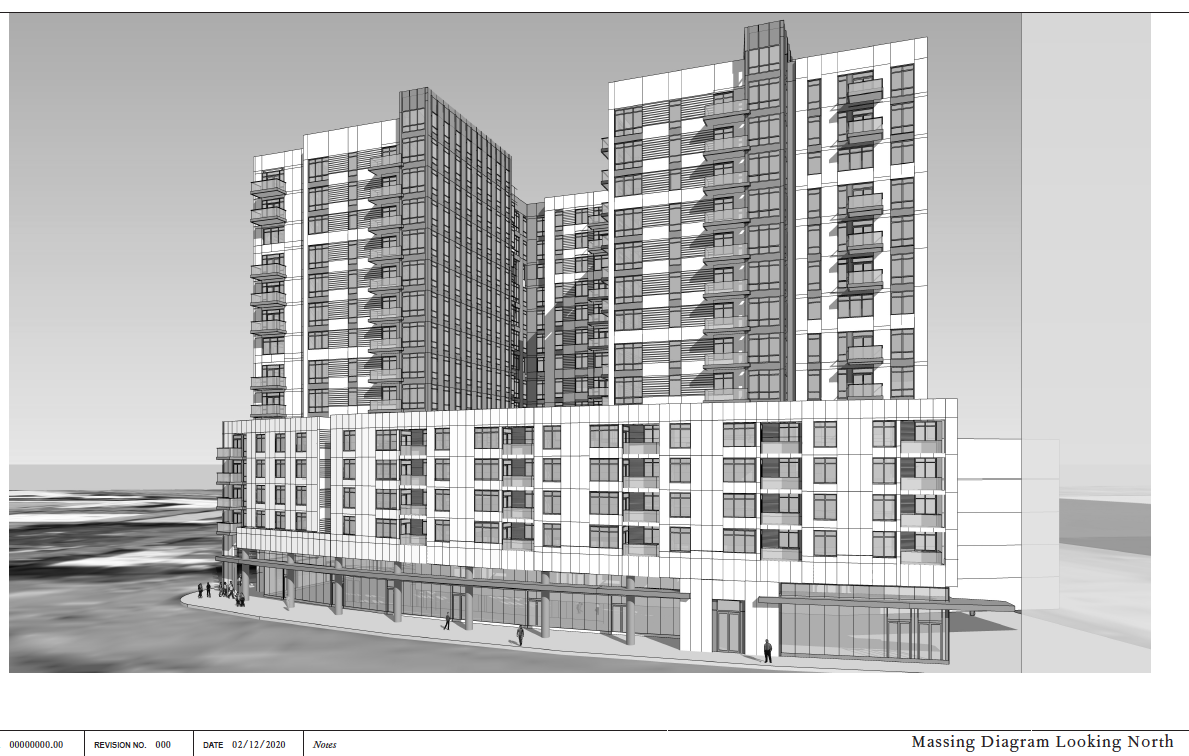 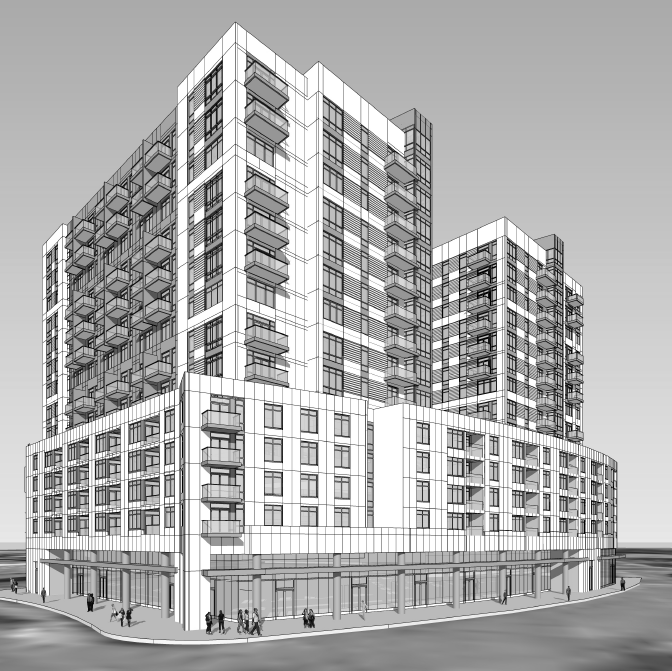 An Atlanta-based company is looking to develop a Gulch site that sits adjacent to Jackalope Brewing Co. and Party Fowl with a 15-story mixed-use building.

Mill Creek Residential will ask the Metro Planning Commission for five floors of bonus height, as the site is zoned to allow only 10. The address for what will be called Modera Gulch is 810 Division St.

The local office of Raleigh-based engineering firm Kimley- Horn and Atlanta-based land-planning and architecture company Cooper Carry are participating, according to documents submitted to Metro.

The team will go before the Metro on Thursday, April 10, to request the bonus height, which can be granted to projects that include LEED elements and more parking than is otherwise required.

An LLC affiliated with office equipment supplier RJ Young owns the 1.38-acre site, having acquired it in 1995 for $350,000, according to Metro records.

Properties in this segment of The Gulch can command upwards of $200 per square foot. As such, Mill Creek likely will pay at least $12 million for the property, which accommodates a nondescript one-story building oriented in a suburban manner, with parking fronting it.

Of note, Mill Creek is eyeing a large-scale mixed-use project for the Germantown site long home to Centurion Stone and to be called Modera Germantown (read here).

The segment of Division Street between Magazine Street on the west and the viaduct on the east is preparing for dramatic change.

In addition, an 11-story hotel building will sit on the site of the just-razed former Yazoo Brewery warehouse, with Hilton to pair a Homewood Suites with a Canopy. Charlotte-based Tara Investments Inc. will oversee that project (read here) with an address of 910 Division St.

Similarly, Houston-based Dinerstein Cos. in late 2019 paid $20.7 million for two parcels with addresses of 805 and 809 Division St. and that were long home to the aforementioned RJ Young. Dinerstein is prepping for an 11-story apartment building.

At 909 Division St., Chicago-based LG Development Group recently paid $25 million for the site, home to A+ Storage (read here). An apartment building is expected in the future.

And at 641 Division St., Nashville-based developer and real estate investor Travis Kelty is teaming with multiple other entities on the 299-unit Haven in The Gulch.

Other large-scale buildings located within the span of Magazine Street and the viaduct and that opened last decade include mixed-used building The James, a Fairfield Inn & Suites hotel and residential tower Broadstone Gulch.