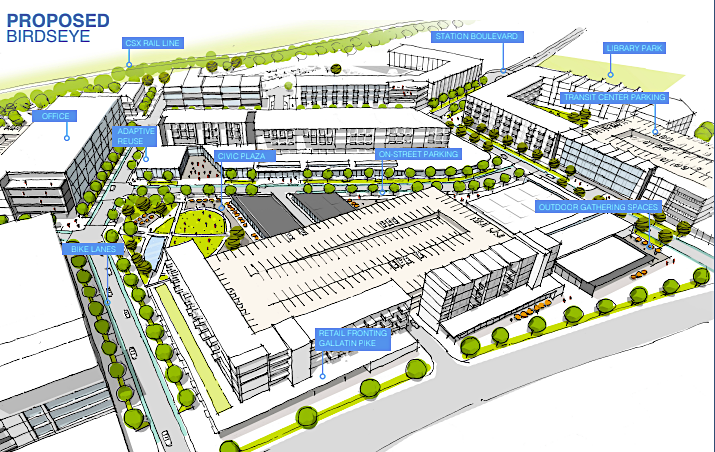 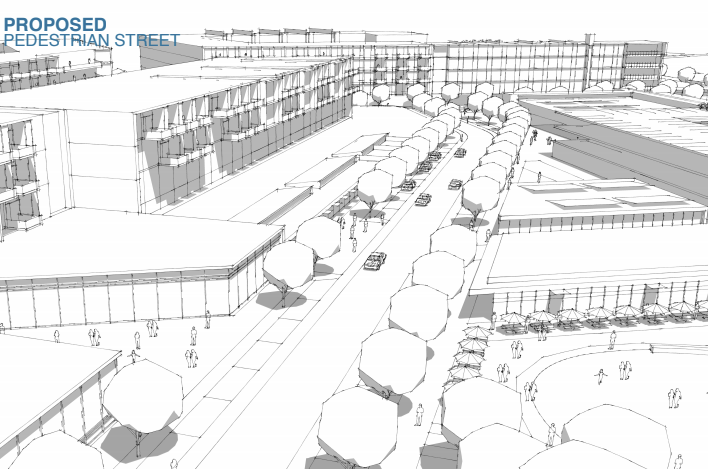 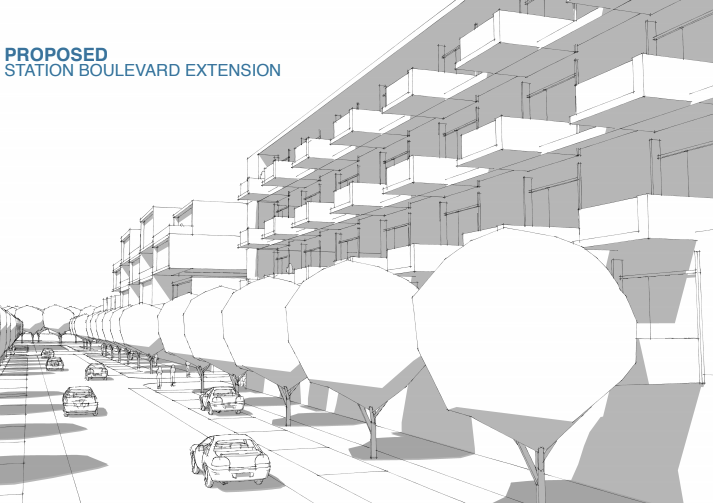 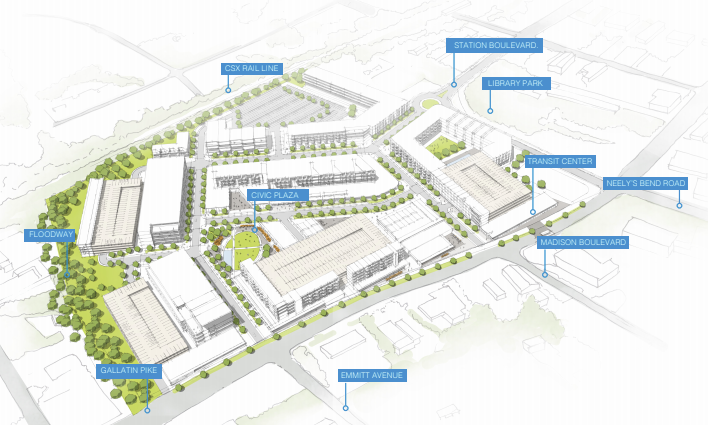 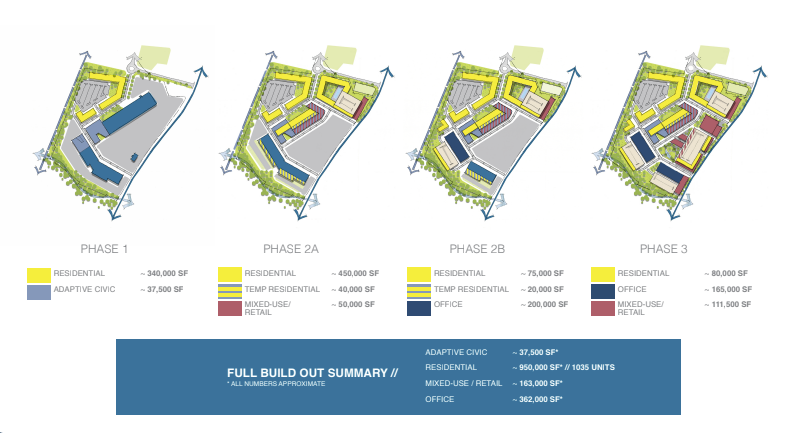 Madison Town Center, a retail anchor of the fast-changing northeast Davidson County community from which its name derives, has a prospective buyer.

Nashville-based real estate investor and developer Tyler Cauble and Matthew Taylor and Colin Brothers of Austin-based ARTESIA-RE, plan to close on the purchase of the retail property — which was previously known as Madison Square — by month’s end.

As the Post reported in October 2019, local real estate investors Tom Corcoran Jr. and Jim Maddox listed for sale the property at 721 Madison Square on which they have long envisioned a large-scale mixed-use project that would incorporate existing and future buildings.

At the time, the asking price for the property was $30 million. The 33-acre site is home to multiple fully leased buildings with a collective 331,000 square. Via a partnership, Corcoran and Maddox paid $4.4 million for the property in 1992, according to Metro records.

Corcoran and Maddox worked with Metro Councilmember Nancy VanReece, in whose District 8 the property sits, and Metro Planning Department staff regarding zoning and appropriate future development. Cauble, who could not be reached for comment, and his partners have agreed to adhere to the site's zoning requirements and the master plan created by Nashville-based landscape architecture and planning company Hawkins Partners.

"It is truly thrilling having local, creative vision-minded people like those with The Cauble Group and Hawkins Partners work with the fresh energy from Matthew Taylor and Colin Brothers,” VanReece told the Post. “Indeed, creative thinking has its advantages. I am hoping for a rebranding of the parcel to Madison Station as an embrace of Madison's history, its proximity to the CSX Rail and the opportunities to continue Madison Station Boulevard through the property.”

The site has been approved for buildings with a collective 3.75 million square feet, including up to 1,000 residences. Of the future residences, VanReece is hoping 30 percent will be designated as affordable and said discussions are underway with the mayor's office, the Metro Development and Housing Agency and WeGo to prepare the property as a transit-oriented development site.

“Success in the last two years of new tenants Garden Fresh Market and Roots Beauty Salon underscore the rich diversity of this community, and we look forward to increasing opportunities for small business while growing the location into a walkable community with residential, public civic spaces, and first-class office space for new companies coming to Nashville,” VanReece said. “This location is 8.5 miles from downtown Nashville and is in the midst of a true renaissance.”