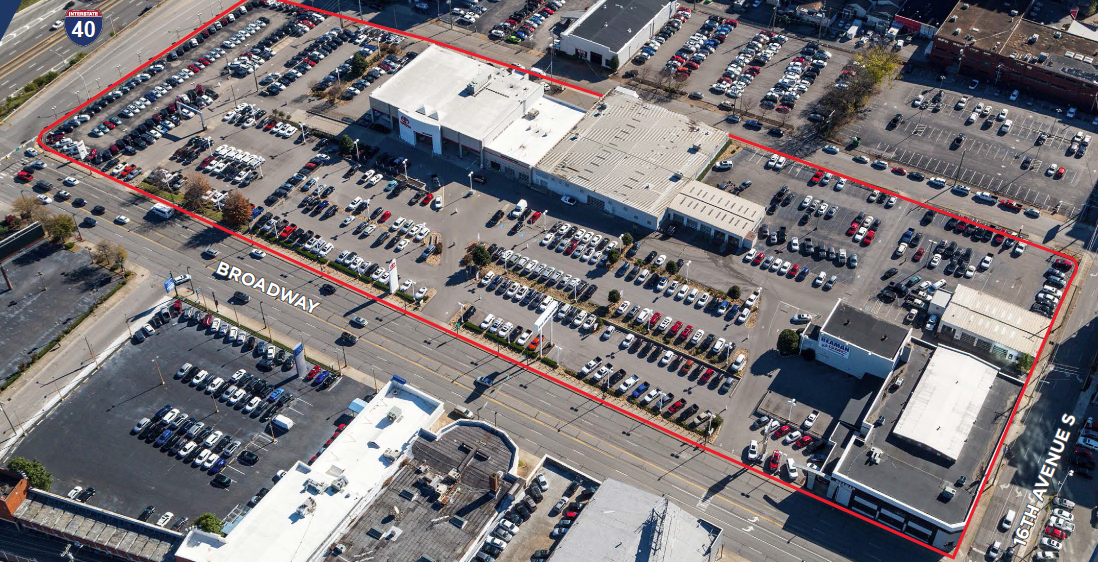 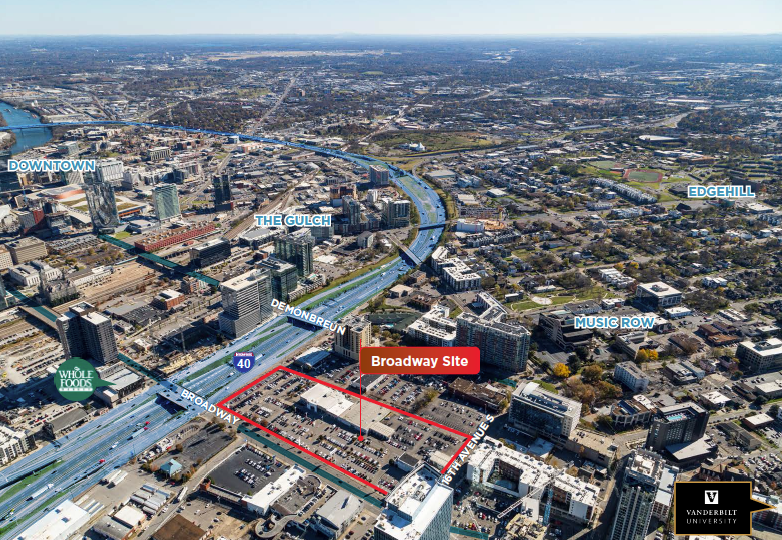 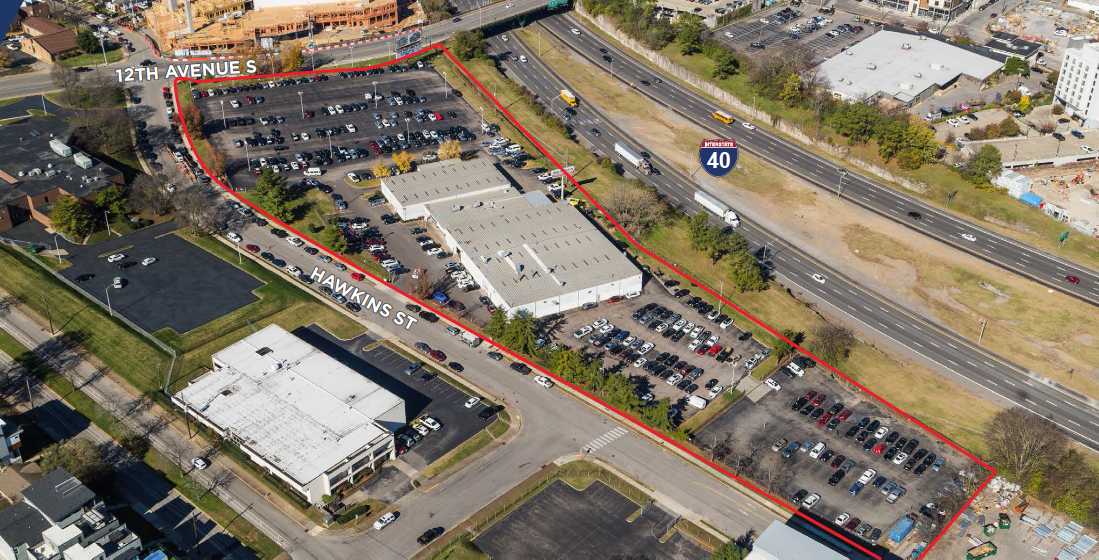 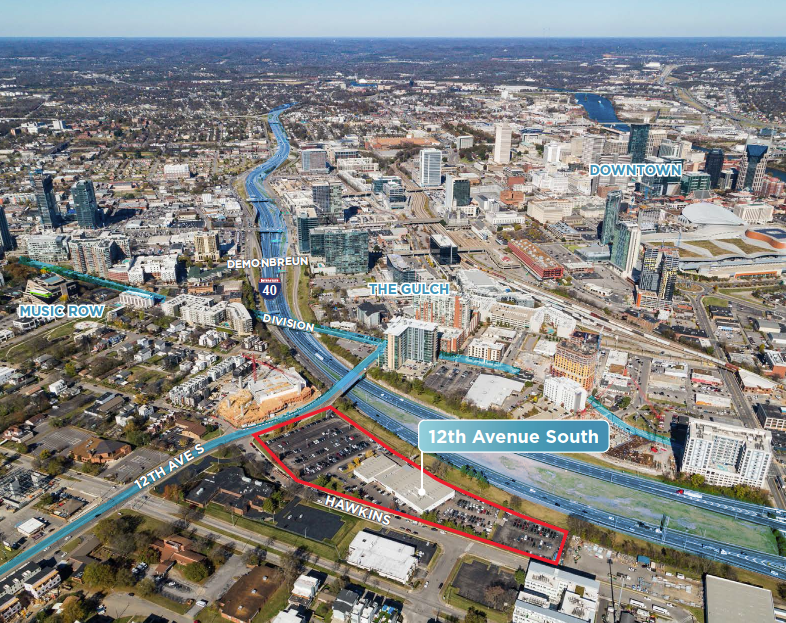 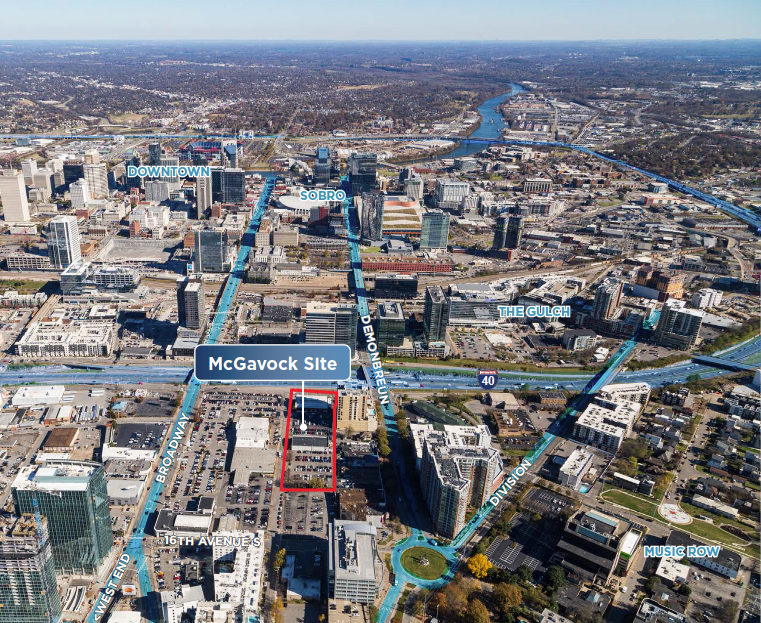 Beaman, who recently sold his auto dealership inventory to Hudson Automotive (read more on that here), did not waste time listing his sites following that late-2020 deal. The quartet of properties spans a collective 17.8 acres and can be acquired as a group or separately, according to marketing materials. Asking prices are not being disclosed.

The 6.8-acre property for which a sale is pending has addresses of 920 and 1000 Hawkins St., off 12th Avenue South in Edgehill and near The Gulch and SoBro. It offers a building with a service center. The other three properties are located in Midtown and are recognized as the long-time home of the Beaman Toyota dealership (soon to be Hudson). One has addresses of 1501-1531 Broadway; another offers addresses of 1512-1532 McGavock St. Collectively, the two cover 8.05 acres. A fourth parcel at 1500 Demonbreun St. spans 2.95 acres.

Beaman owns the properties via various entities and through multiple transactions — with some dating to 1977. Metro records are unclear as to what Beaman paid for all the properties, though the collective acquisition price is well north of $5 million.

Beaman has enlisted Rob Lowe and Robby Davis, co-senior managing directors of the local office of Cushman & Wakefield, to handle the marketing and sale of the property. Neither could be reached for comment.

Prior to the listings, Beaman had not publicly said if he would attempt to promptly sell his Midtown and Edgehill properties. The massive Midtown sites, which have a main address of 1525 Broadway, have been mentioned for years as prime for redevelopment.

Across Broadway, the Reed family property home to Subaru and Hyundai dealerships is under contract to be sold to Houston-based development company Hines. A major redevelopment of that site, with multiple mid-rises and high-rises, is being planned.