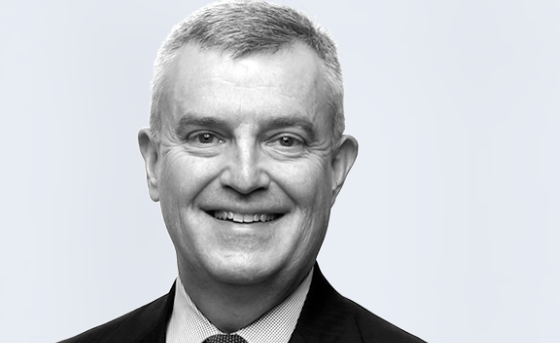 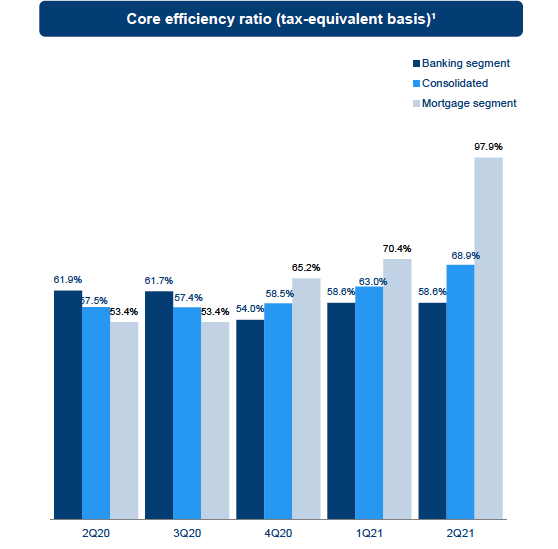 With tales of bidding wars and eye-popping price increases, the hot, disjointed housing market is on many tongues these days. So it was no surprise the topic surfaced during the earnings conference call of regional bank holding company FB Financial Tuesday morning.

Downtown-based FB Financial, the parent of FirstBank, produced adjusted net income of $42.3 million in the three months ended June 30, an increase of 75 percent from the figure of the same period of 2020. Helped by solid loan growth — strong enough to where FB’s leaders have lifted their full-year forecast — and a lower level of paydowns by customers, the company’s asset base finished the quarter at $11.92 billion, down slightly from the March mark due primarily to having fewer commercial and mortgage loans held for sale on the books.

FB’s mortgage business slowed noticeably during the quarter — refinancings have slowed and fierce competition is hurting margins — and CEO Chris Holmes and his leadership team say that unit’s relative profitability will continue to be below target through the rest of 2021. (See the chart in the gallery above.) One of the reasons: Hamstrung by supply chain and labor issues, the supply of new housing is trailing demand in several markets, with Middle Tennessee standing out in a less than positive way.

“It’s out of balance and it’ll really be hard to get back in balance. And even when it does, it’s gonna be tight,” Holmes said when asked about the housing market. “I don’t see how, given the strength of the economy, that we won’t be talking about this for a few more years.”

Middle Tennessee developers and builders are reacting: Per the U.S. Census Bureau, they pulled permits for 5,030 single-family homes in March, April and May — a jump from about 3,700 in the previous three months and fewer than 3,300 in the same period of last year. But the pinch Holmes sees is reflected in employment figures from the U.S. Bureau of Labor Statistics: Construction employment in the Nashville area finished June at 49,700, up less than 1 percent from the number of a year ago and essentially unchanged from January's total. The pipeline is filling up but the faucet can’t be fully opened just yet.

Shares of FB Financial (Ticker: FBK) were up about 4 percent to $37.15 in midday trading Tuesday. Year to date, they have risen about 7 percent.