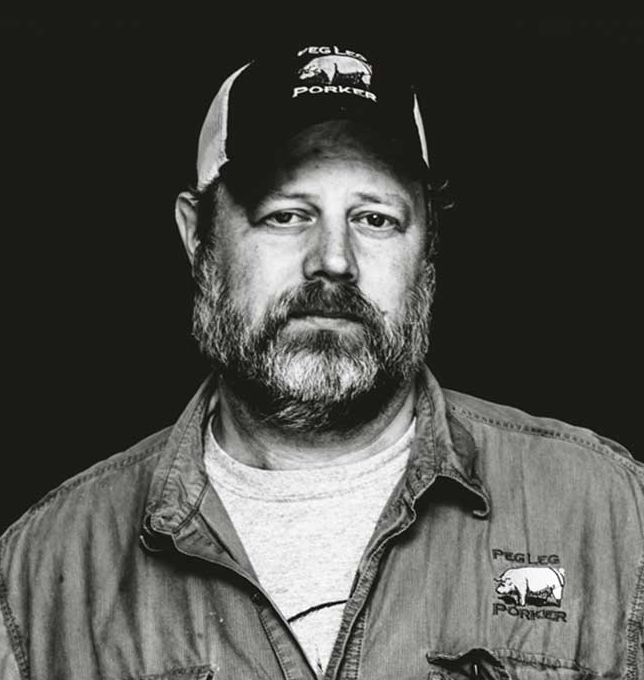 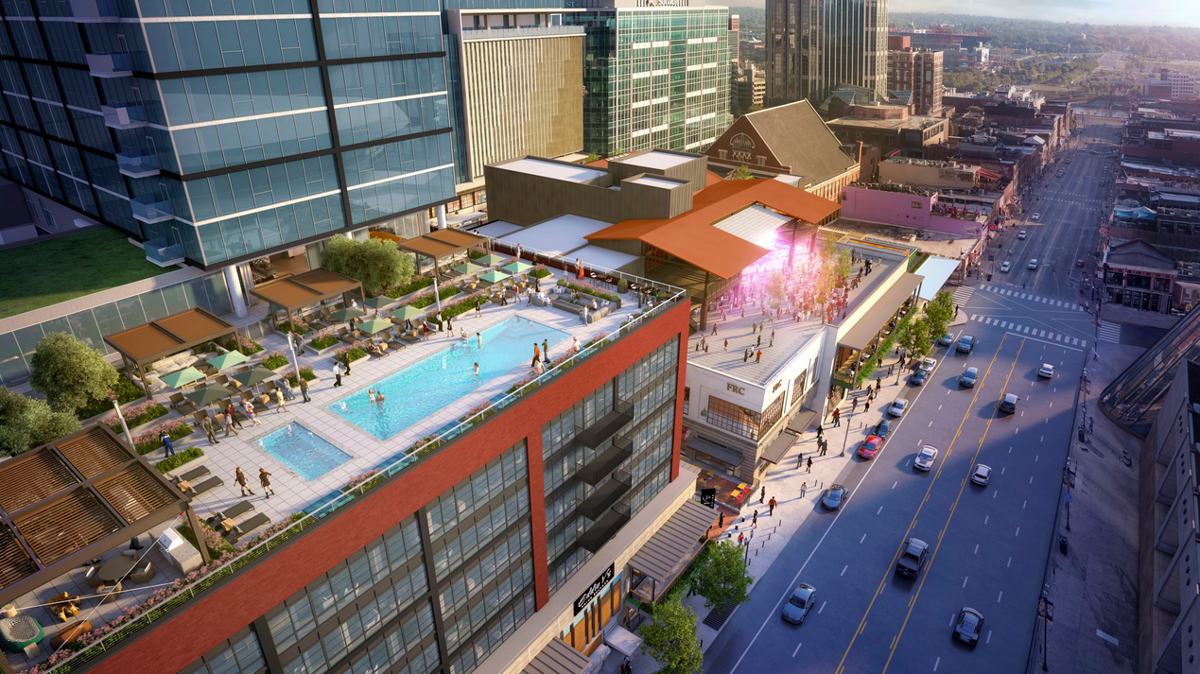 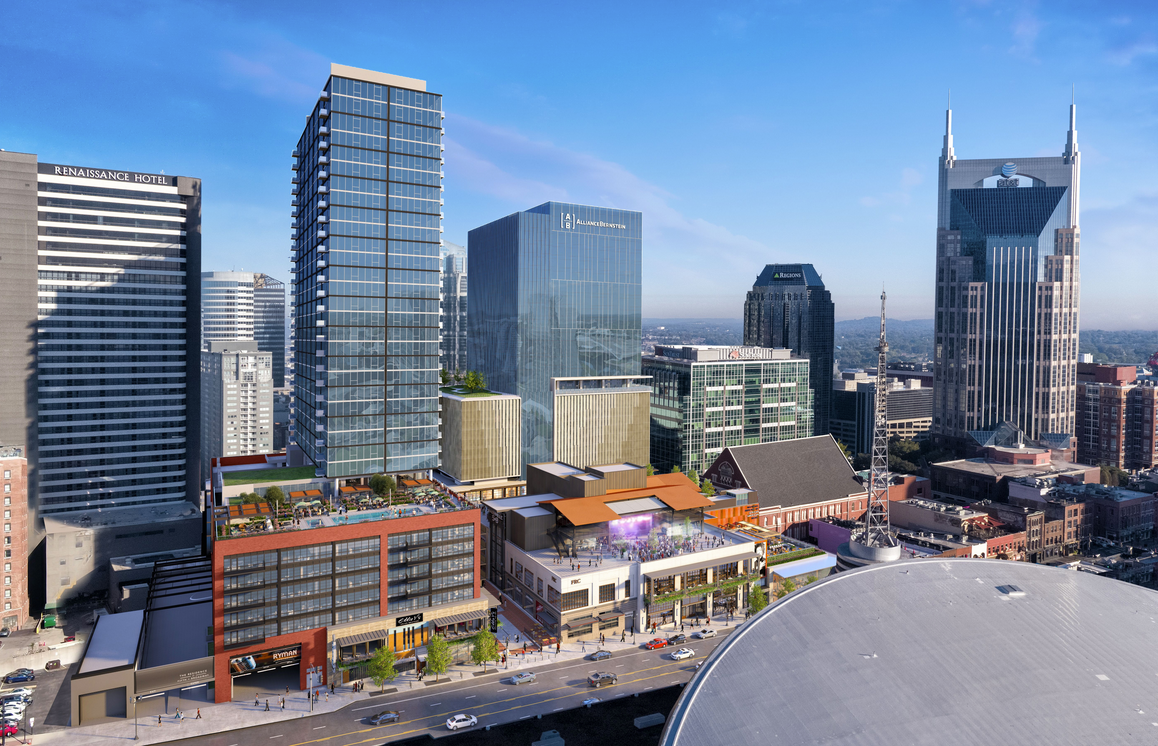 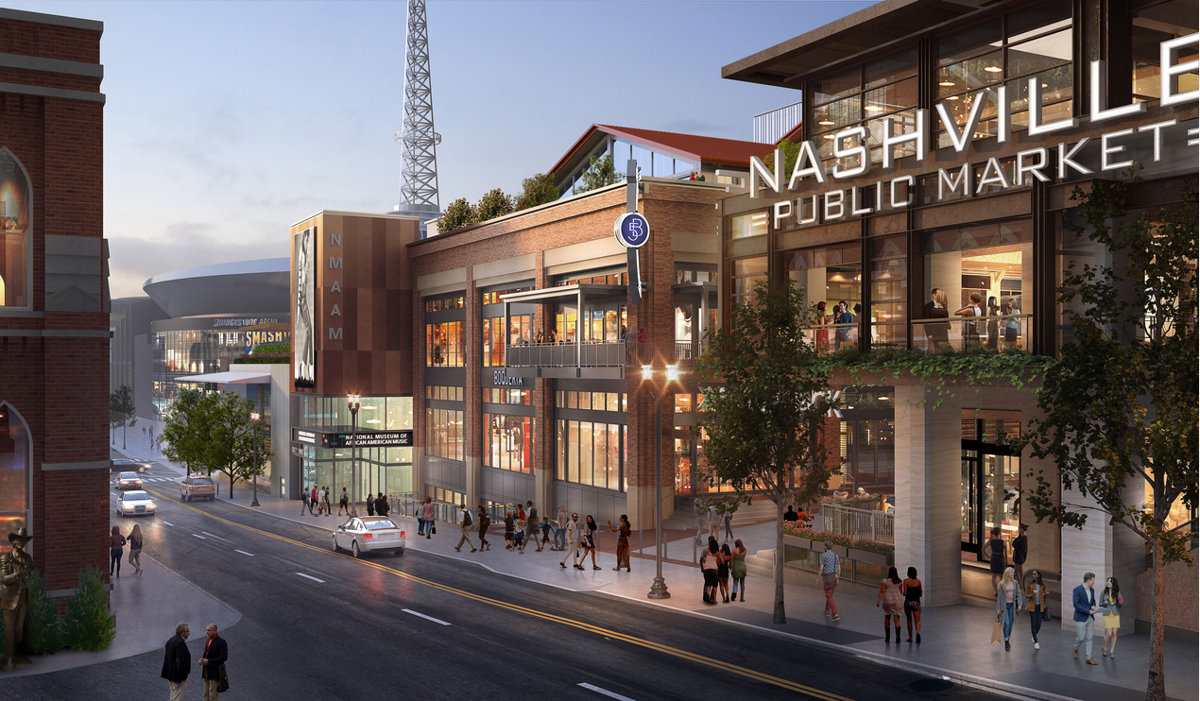 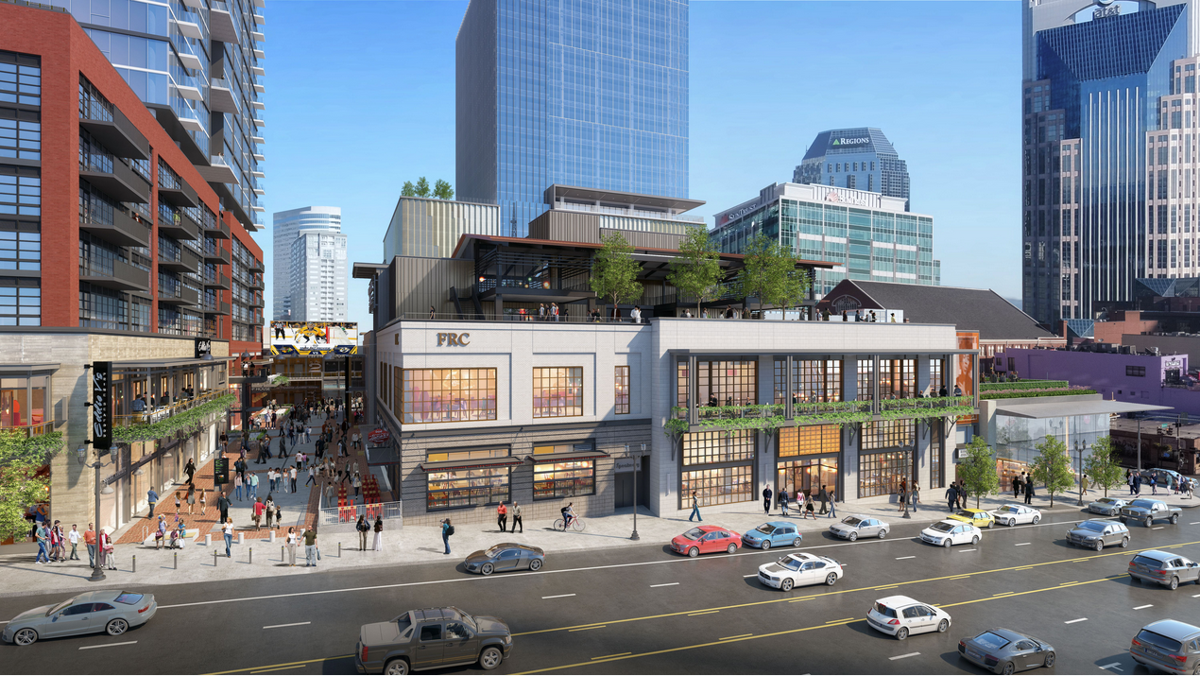 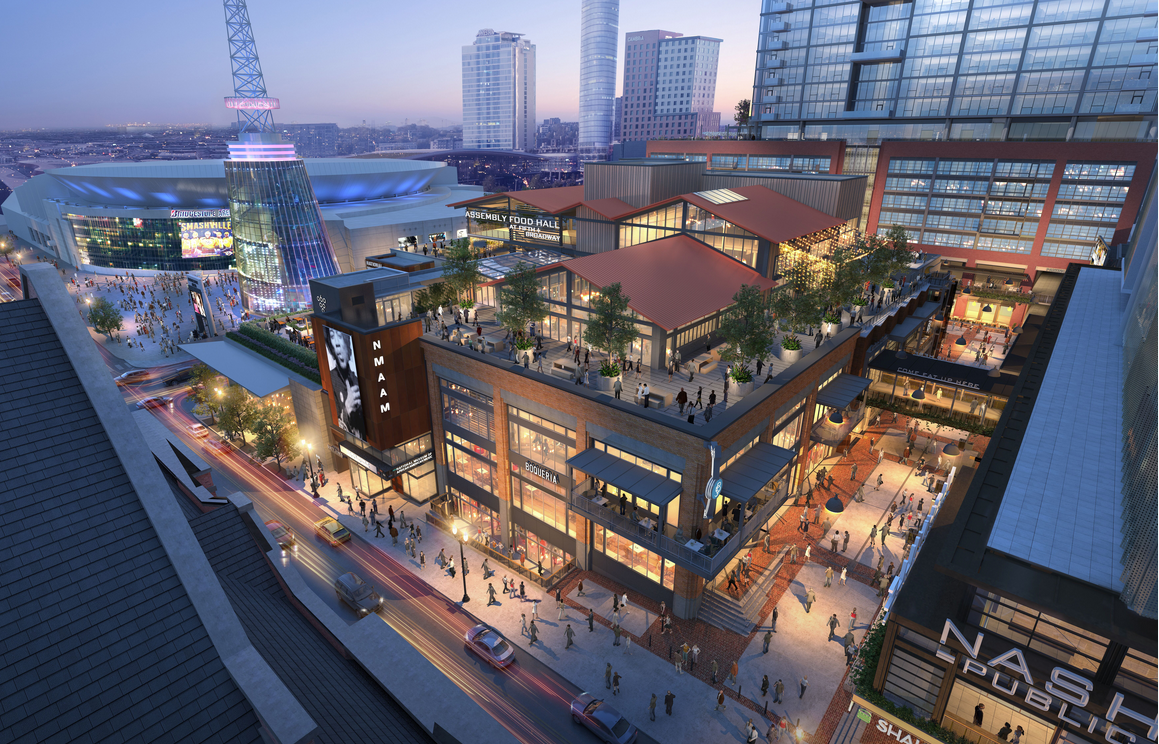 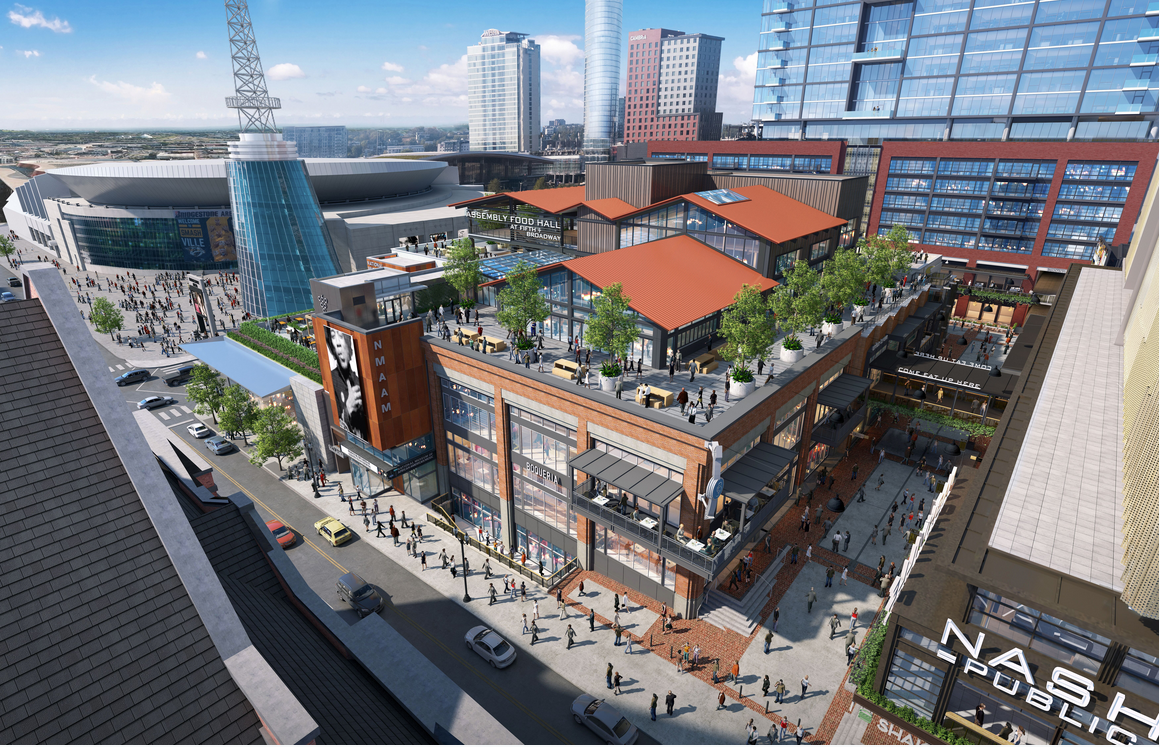 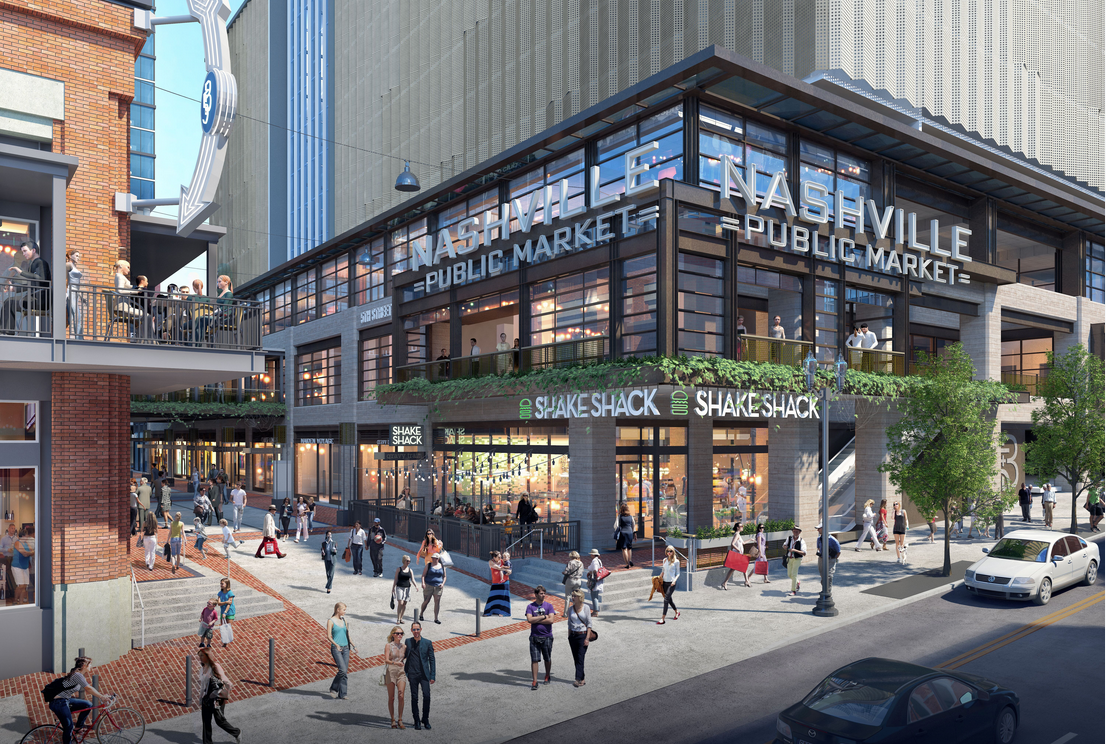 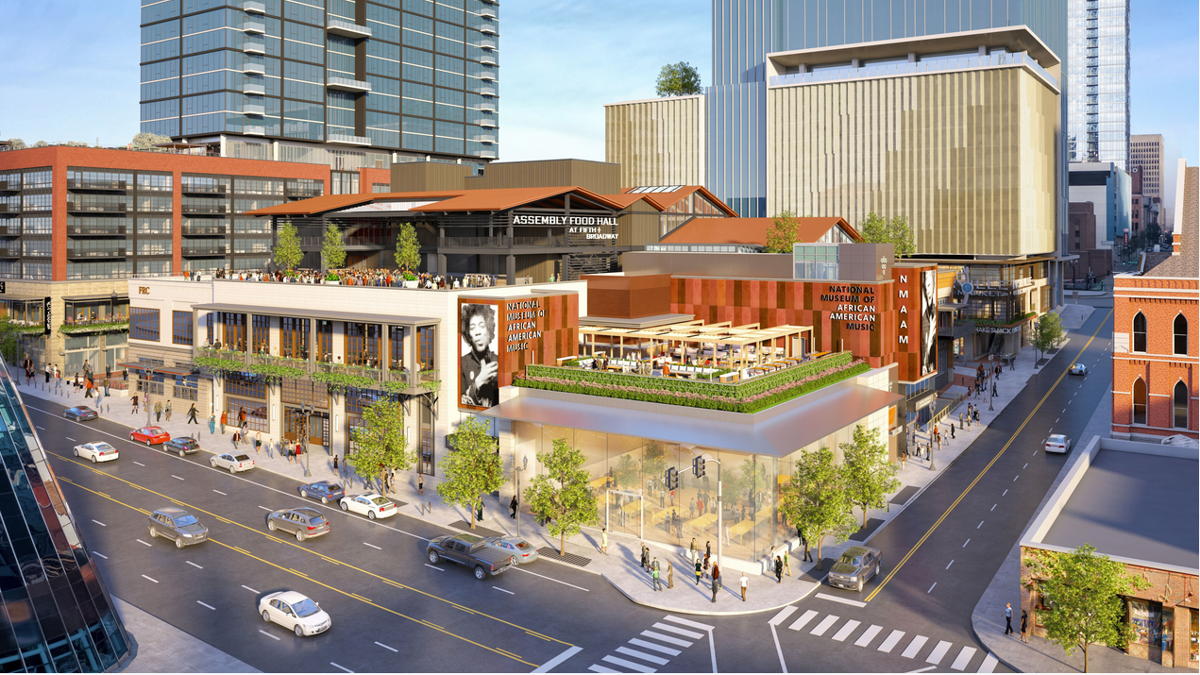 Fifth + Broadway with Apple store on the corner 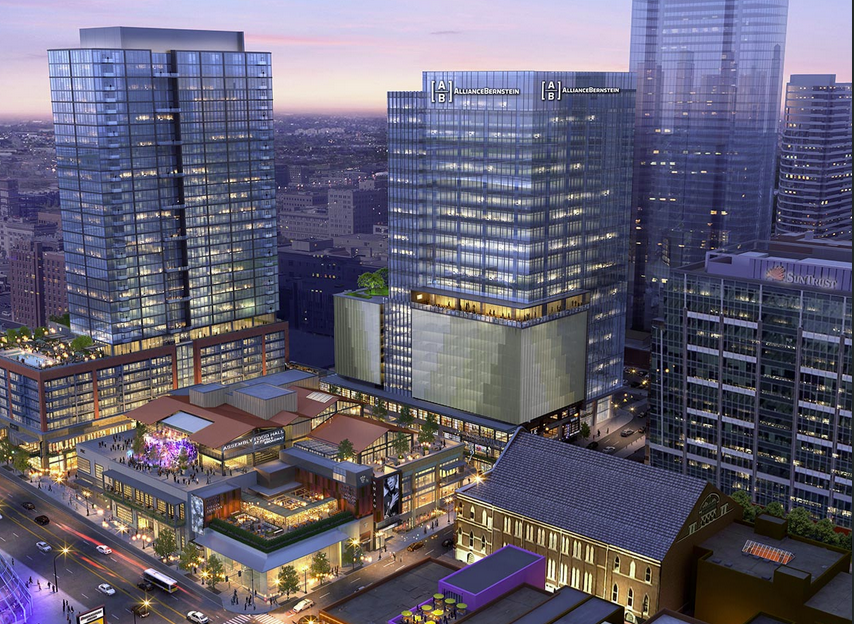 Fifth + Broadway with Apple store on the corner

The owner of Gulch barbecue joint Peg Leg Porker has announced his future restaurant in The Nations will be called Bringle’s Smoking Oasis, with a September opening eyed.

The address is 4901 Centennial Blvd.

The finalization of the name and offering of menu elements follow Bringle’s having paid $1.1 million for The Nations property (home to two buildings) in November 2019 (read here).

The triangular property, last home to vehicle service shop and garage U.S. Autocraft, is located on the northern fringe of the fast-changing West Nashville district and near the key intersection of 51st Avenue North and Centennial.

Bringle opened Peg Leg Porker in The Gulch in 2013, with the BBQ and craft beer eatery having since garnered significant praise from customers and culinary aficionados alike. The Bringle family also owns the property from which that restaurant operates at 903 Gleaves St., having paid $500,000 for it in late 2012, Metro records show.

According to a release, Blanco Cocina + Cantina is a “modern Mexican restaurant” from Sam Fox Restaurants. It is slated to open in the fall.

Likewise, and as Nashville Business Journal reports, The Twelve Thirty Club will join Blanco Cocina + Cantina in the space previously planned for Swedish fashion retailer H&M. The space will include access to the roof (for outdoor dining) of the future Apple Store to be located on the northwest corner of the intersection of Fifth Avenue North and Broadway. No details have been disclosed regarding The Twelve Thirty Club.

In early February, Thai Esane, Steam Boys, Smokin Chikin and The Liege Waffle Co. were announced for what is being billed as a “European-style food hall. Assembly Food Hall will span 100,000 square feet via multiple levels and will offer more than 20 local restaurants and bars, a rooftop event space and a music venue.

Fifth + Broadway will offer a 34-story apartment tower called The Place, a 24-story office building (to be anchored by AllianceBernstein) and the National Museum of African American Music.

See updated renderings of Fifth + Broadway by clicking on View Gallery in the above image.

Tammy Mogul and Mark Mogul of Franklin will operate the business, to offer 850 square feet at the dual-branded Hilton hotel at 506 Fifth Ave. S.

A permit, valued at about $52,000, has been issued to allow for the build-out of the space. Nashville-based Dowdle Construction Group is handling the job.

Work to start on International Market and Restaurant II space

Work is set for the future International Market and Restaurant II, to take the space of the former blvd.

A permit, valued at $50,000, has been issued to allow for the build-out of the space. Nashville-based Dowdle Construction Group is handling the job.